In a few months time the intro is coming up again! For this intro we are looking for people who like to guide a group of first year’s students through the week. If you are interested please register by booking a ticket below. You only need to buy one ticket for a couple of intro parents.

Note that if you want to be an intro parent you need to available during the intro week (from 22 August until 26 August) as well as during the instruction day on Saturday August 20. You also need to have your Propedeuse.

There will be three poules from which intro parents are drawn:

Firstly the parents will be drawn from the first poule, after that the second and finally the last poule. So people who have not been an intro parent before have the highest chance of becoming a parent this year. Note that if you fill out the form incorrectly you will be excluded from the draw.

For questions you can send an email to voorzitter@industria.tue.nl 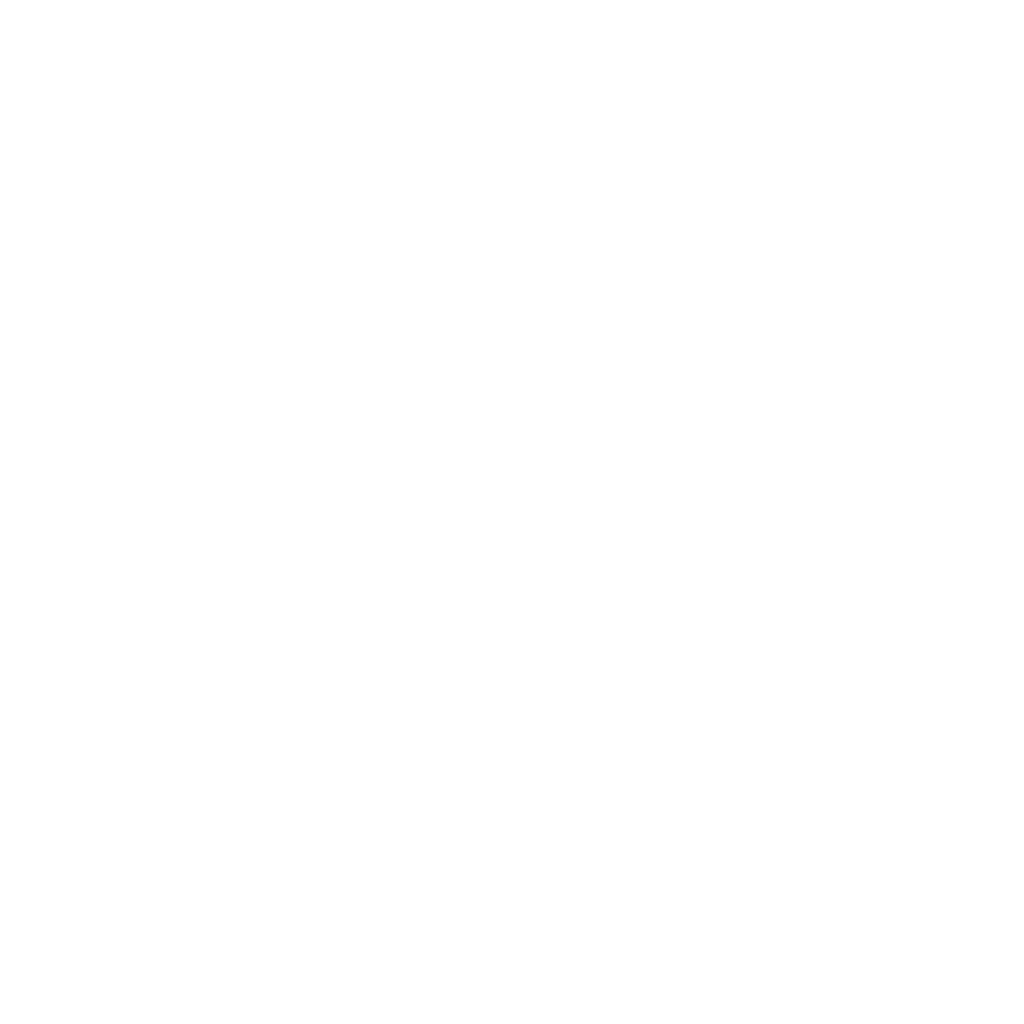